Italy Takes the Lead for Most UNESCO Sites in The World

This weekend saw fantastic news delivered to Italy, as two new sites were granted UNESCO World Heritage status. This is hoped to bring Italy further into the limelight for its incredible sights, attractions and treasures as a true gem for arts, history and of course, food! 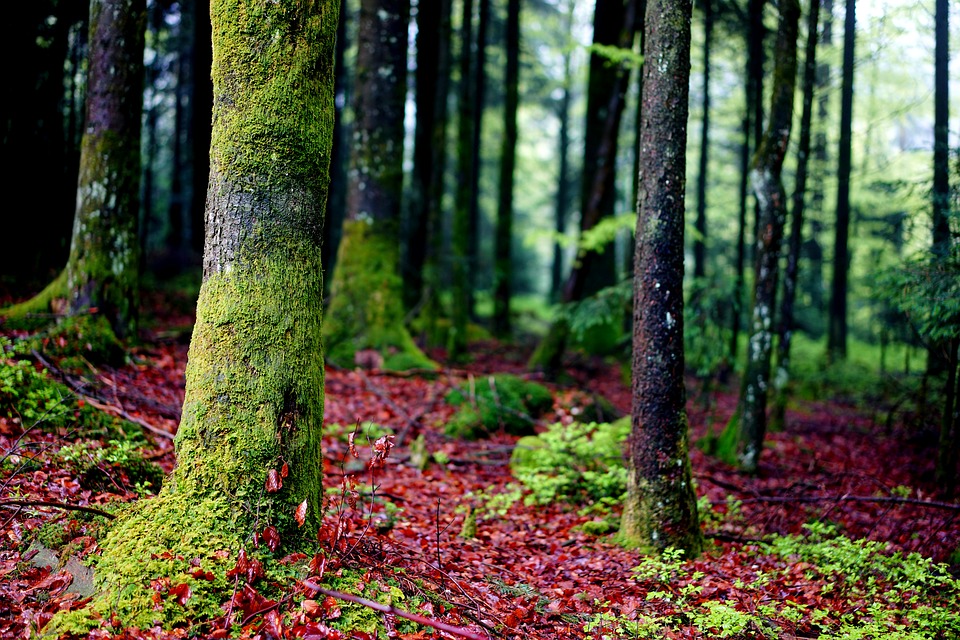 These two new additions mean that Italy now has the largest number of UNESCO sites in the entire world, sitting at 53 in total! China takes second place with 51 UNESCO sites and Spain, France and Germany closely follow.

The process of bidding for an area to become a UNESCO site is a lengthy one, following several in-depth steps from the nomination through to the acceptance. To be granted the prestigious status, the area must be of “outstanding universal value” and meet a minimum of one out of 10 of the selection of criteria, six of which are cultural and four of which are natural.

Both bids submitted for UNESCO site status were part of multi-county efforts; the first bid being for the Venetian Works of Defence from the 16th and 17th centuries, with Croatia and Montenegro supporting the bid. The buildings within this site included a beautiful star-shaped fortress near Trieste in the North East of Italy, and an island fortress on the River Mincio in Verona, amongst others. These were noted for their cultural and historical importance and are a true highlight of Italian culture!

The second bid was for around 2,000 hectares of primeval beech forests, supported by over 11 other nations! The UNESCO committee was pleased to announce that they would receive UNESCO World Heritage Site status as a natural, irreplaceable beauty. The magnificent beech forests span from Tuscany to Calabria and are something that should certainly be visited whilst staying in one of our villas in Tuscany!

We are overjoyed to hear that two more of Italy’s most beautiful areas have been recognised as World Heritage Sites! How many of the other 53 UNESCO locations in Italy have you visited? Let us know on our social media channels!