After breaking the Guinness World Record for the world’s longest pizza at the Milan Expo last year, Italy has beaten its own record and made an even larger pizza, cooked in Naples on Wednesday. 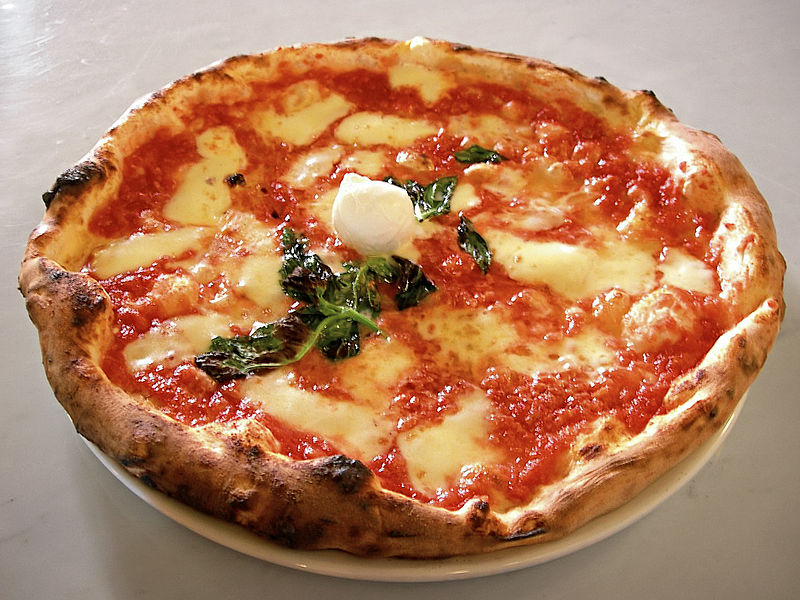 Measuring a whopping 1854 metres long, the pizza is far longer than the 1595-metre-long version made in Milan. Over 250 pizza chefs from around the world came together to make the creation, which took six hours and eleven minutes to make from start to finish. When complete, it was so long that it would be able to stretch along the Naples city seafront from the US consulate to the Castel dell’Ovo.

An astounding 2000 kilos of flour, 2000 kilos of mozzarella, 1600 kilos of tomatoes, 200 litres of oil and 30 kilos of basil were used to create the gigantic dish, which was baked according to local tradition using five motorised wood-burning stoves designed especially for the occasion.

Alessandro Marinacci from the Pizza Village in Naples described the end result as “absolutely a point of pride for our city, which is the home of pizza.” Naples has long been associated as the hometown of pizza, with the margherita variety first having been created by local chef Rafaelle Esposito in 1889 for the Borobon Queen Regina Margherita.

Once the pizza was complete, the giant dish was put to a good use, and was cut into slices before being given to charities for the city’s poor and needy.

Italian food is one of the world’s best-loved cuisines, and includes pizza, several varieties of pasta and many different kinds of sweet pastries. Enjoy the authentic food experience from our Italy villas, where you’ll find a range of authentic, family-owned restaurants and shops on your doorstep.