Posted on in Italy, Le Marche

Le Marche is one of Italy’s real gems. When tourists first encounter this region, they are drawn in by the beautiful coastline that washes up onto the white-pebble beaches of friendly towns, only to discover the rugged, mountainous countryside is just as rich in colour and charm. Art and culture are as alive here as in the well-known parts of the country, from the hometown of Renaissance artist Raphael to the city of Ascoli Piceno that blends chic culture with historic allure.

What intriguing past does this jewel hold? Join us as we discover the vibrant history of one of Italy’s overlooked regions, Le Marche.

The Beginning of Le Marche

Little is known about the first people to live along the beautiful coastline of Le Marche an estimated 23,000 years ago. The earliest evidence places people in this region only 3,000 years ago, with the Piceni tribe. Their name draws from their cultural totem, the woodpecker, who played a significant role within their religious beliefs. The unearthed artefacts are on display in the Museo Archeologico in Ascoli Piceno.

The Romans, like in many parts of Italy, invaded the region around 3rd Century BC and they remained rulers of the area for almost 700 years. Upon the fall of the Roman Empire, Le Marche passed through many hands, including Greek and Celtic tribes, from the Goths and Vandals to the Ostrogoths and the Lombards. 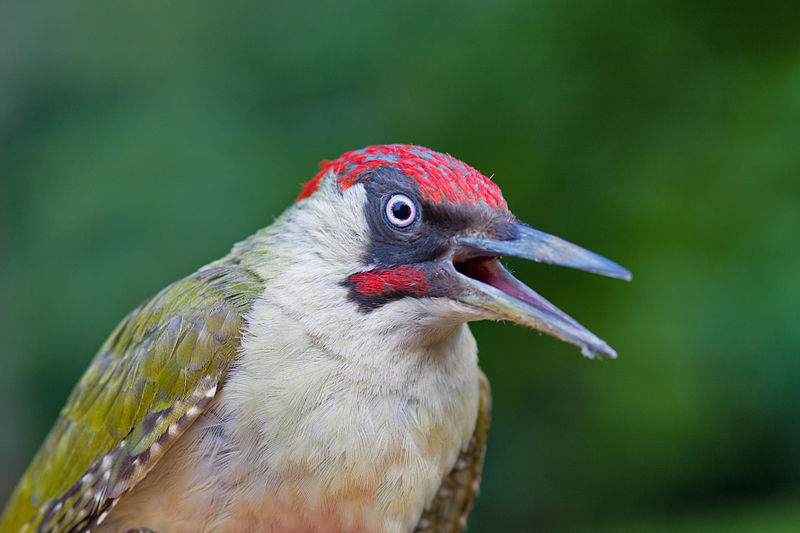 The Lombards were unpopular rulers and in the 8th century AD, Pope Stephen II called upon foreigners to banish the family from their charge. The first to attempt such a task was Pepin the Short who led the Frankish army to battle. It was, however, Charlemagne, the tall son of Pepin, who finally took control from the Lombard family. Pope Leo II anointed Charlemagne, also known as Charles the Great and King of the Franks, the emperor of the Holy Roman Empire in 800 AD, yet the Eastern Byzantine church, who had control of the majority of Le Marche’s Adriatic coastline at the time, never recognised him as so. Interestingly, the few churches and monasteries to survive from this period are Byzantine, as Charlemagne focussed on expanding his reign through Europe.

The name Le Marche derives from the Frankish for “frontier”.

Charles the Great went on to unite much of western and central Europe through the Middle Ages. Many highlight Charlemagne as the first emperor of western Europe since the fall of the Roman Empire several centuries before his reign. 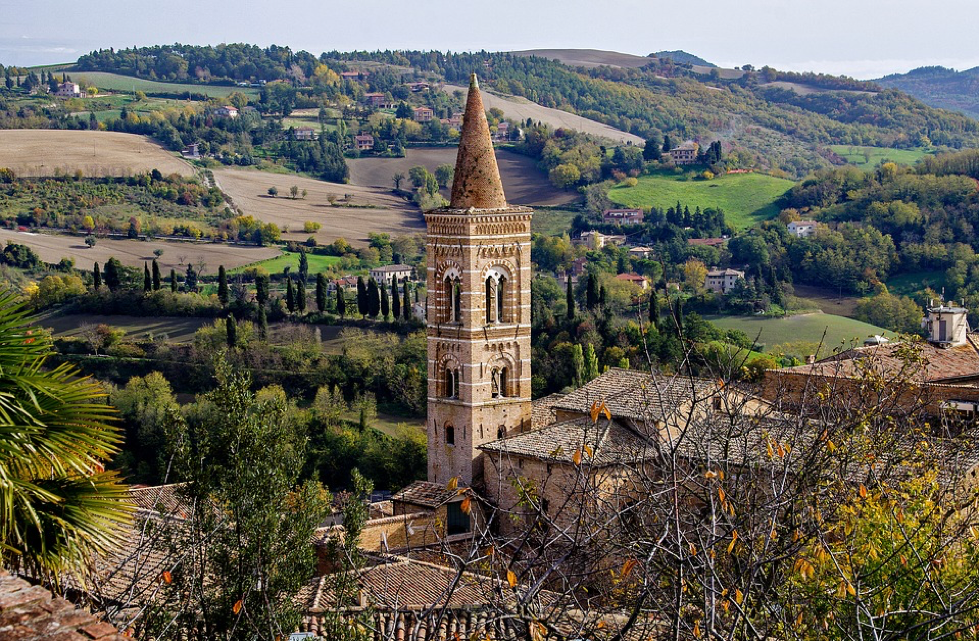 The Dark Ages and The Renaissance

Charlemagne remained ruler until his death in 814 AD, after which Le Marche fell into centuries of bitter war and anarchy. Factions began to form in central Italy – the Ghibellines who supported emperor rule and the Guelphs who cheered for papal rule. It was the latter who won, which saw Le Marche become a Papal State, ruled by a succession of popes. Le Marche remained this way until the Italian unification in 1861.

Le Marche became a key place for Renaissance art. Many artists held Le Marche fondly, whether it was their place of birth or somewhere they frequently visited. Major artists include Piero della Francesa, Bramante, Perugino and Raphael. Examples of their influence remain to this day.

For example, Piero della Francesa’s work hangs in the National Gallery of Le Marche in the Ducal Palace, an excellent example of 15th-century architecture. Francesa was inspired by the Val Metauro, a valley rich with vineyards, olive trees and villages that runs from the Apennine mountains to the Adriatic coast. Additionally, the Montefeltro, the provinces of Pesaro and Urbino, often featured in many of his paintings.

Raphael was born in Urbino, which at the time was a leading cultural centre. He was painter and architect whose work also features in the National Gallery cited above. Today, Urbino is a UNESCO World Heritage Site.

The Tale of Count Cagliostro

Across Le Marche, examples of architecture from this period remain, all beautiful examples of an intriguing past. Yet no story is as interesting as the one of Count Cagliostro set in a tiny, unsuspecting village. San Leo is on the cliffs that overlook a picturesque view of the river Marecchia and its surrounding valley. It is now home to a museum and extensive art collection, but the history of one man is what appeals to people most about this place.

In the 16th-century, the mysterious Count Cagliostro was an alchemist who said he had found the elixir of eternal youth. For the nerve of his claim, the count was imprisoned in the castle at San Leo and sentenced to death. 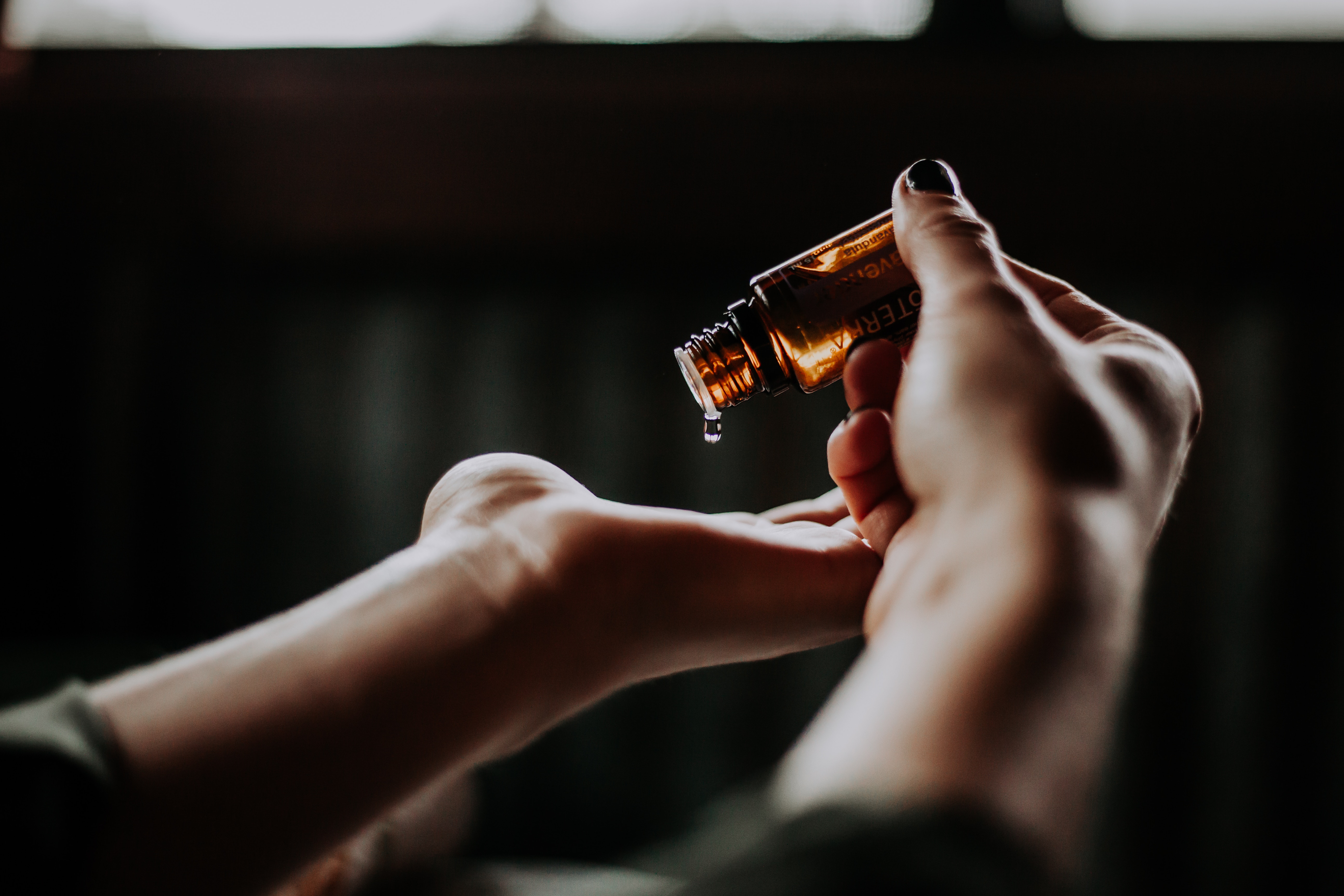 As you can see, Le Marche has a colourful tapestry of history. A holiday at one of our Le Marche villas bestows you with a beautiful setting to explore a part of Italy’s fascinating story. Get in touch with us today if you would like to know more about a vacation here.