Events and festivals to visit in Sardinia

Updated for 2017: As well as being one of the world’s most stunning and beautiful islands, Sardinia also has plenty of events and festivals to enjoy while you are visiting, ranging from ancient celebrations to the more unusual and unexpected. With our hand-picked Sardinia hotels, you can be close enough to appreciate these events, while still being in a peaceful location, so you can fully relax and unwind on your break. 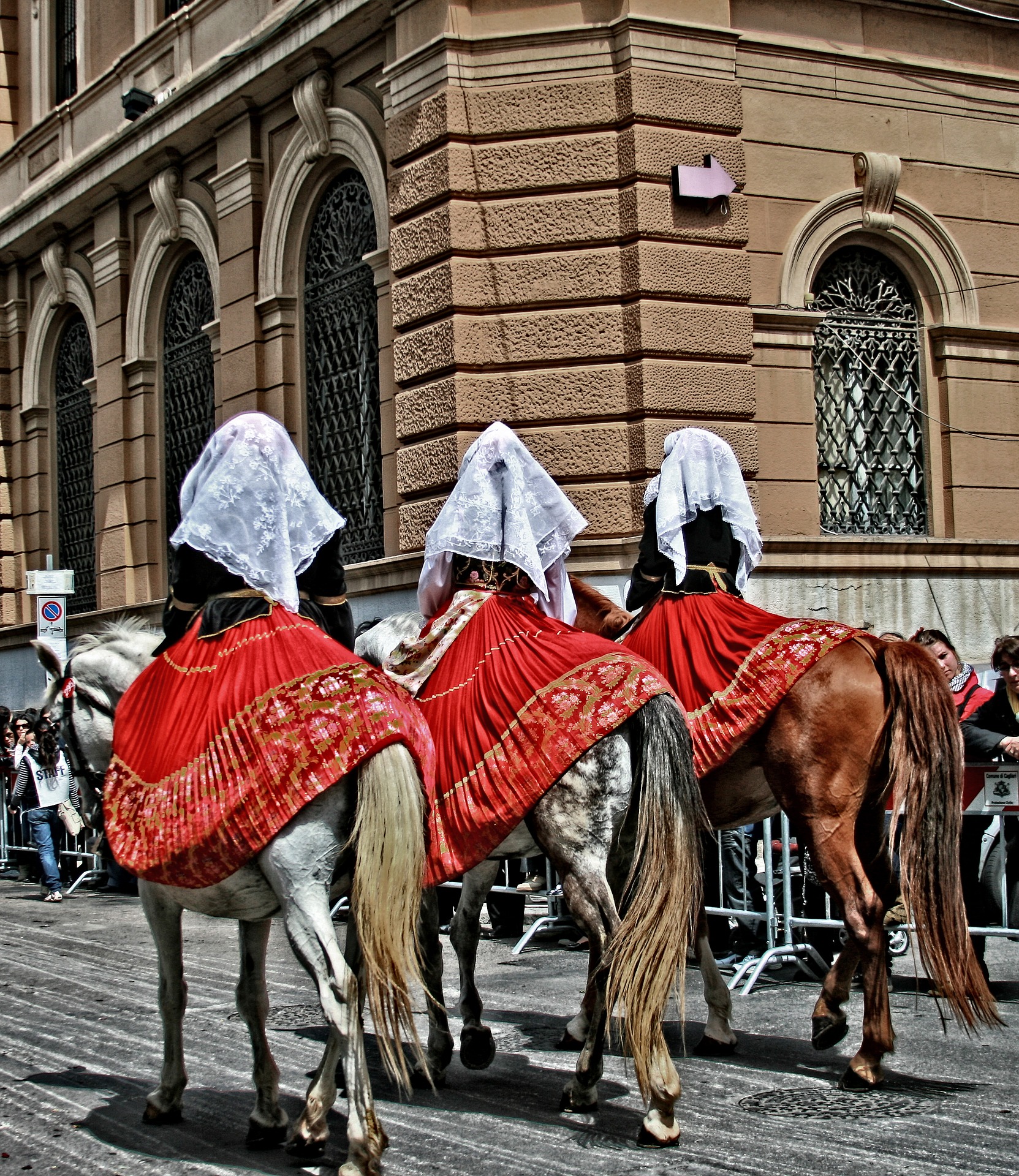 Welcome in the new year in Alghero with fireworks, live music and dance, in the most traditional Sardinian way, with wine, friends, family and laughter. Street performers will maze through the streets, while the party takes place in the bars and restaurants all over the town. The town of Alghero dates to medieval times, situated on the north-west coast of Sardinia, the charming town boast incredible ocean views, a rich history and mouthwatering, locally landed seafood.

The Sa Sartiglia is a festival unique to Sardinia, so for a truly authentic Sardinian experience head to Oristano and join in the festivities. The streets come to life on the last Sunday before Lent, with locals and tourists flocking to the town to enjoy the merriment. The festival has taken place for over 500 years, with incredible horseback stunts and full speed jousts taking the limelight. Contenders and spectators are masked and dress in bright and colourful costumes, creating a rainbow of fabric. The sound of drums, laughter and song fill the air, and street theatre can be discovered on every corner.

While the Bosa Carnival is celebrated all over Sardinia, the history of the festivals pagan roots can still be felt as participants dress in black, paint their faces in soot and clutch vegetables and dolls. The streets are filled with a bustle of people at this pre-Lent party, with local, homemade wines excessively flowing and music filling the streets.

In the town of Uri, near to Alghero, one of Sardinia’s more unusual festivals takes place. Across the island, and on the mainland Italy, there is a great variety of festivals that are dedicated to foods that are produced in the local area, from chestnuts, fish and cheese. The origins of the celebrations relate to the agricultural traditions of Italy when food comes into season, Sardinians and Italians alike would feast on their crops, exchange goods and preserve for the less productive months. Uri is one of the largest producers of artichokes, and the culinary festival is devoted to the recipes and dishes made using the crop.

Sardinia Day, also known as ‘Sa Die de Sa Sardigna’, is one of the most important and largely celebrated days on the island. Through all the towns and villages people rejoice and remember the 1794 revolt when the Sardinian Vespers fought to protect the island from attacts against the French invaders. For a true taste of the tradition and authenticity of the island, you will want to visit on Sardinia Day. 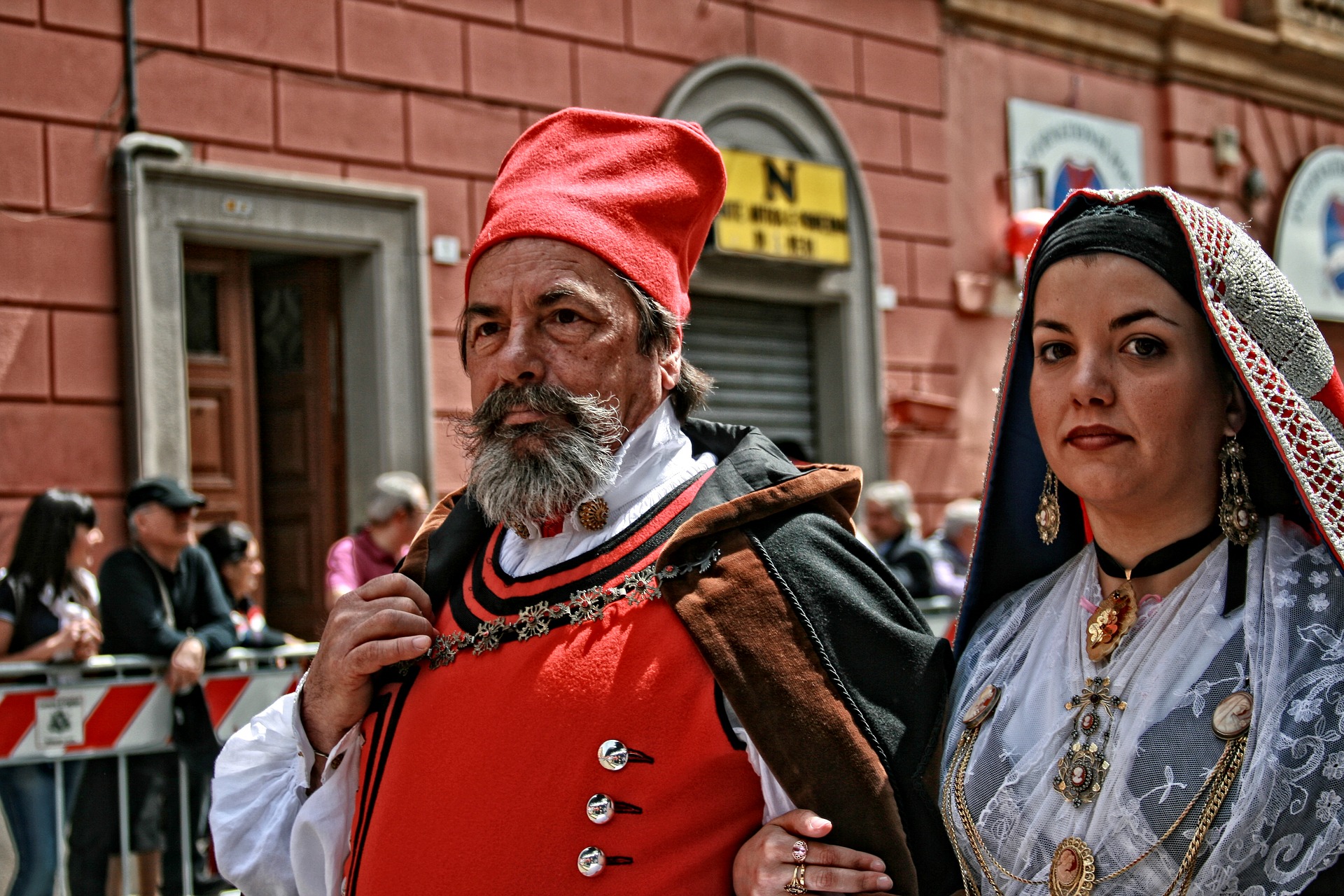 Sant’Efisio is another large event in the diary. The religious celebration has been happening every year since 1656, and it attracts people from all over Sardinia to the streets of Cagliari. The elaborate procession includes carts elegantly decorated with flowers, dressage, the sound of the traditional Sardinian pipes – ‘launeddas’ and dancing.

The festival takes place in honour of the Roman officer Efisio, he was sent to Cagliari to suppress the town’s religious beliefs, but while he was there, he began to share the same religious beliefs as the town, Christianity. For this, he was imprisoned and later sentenced to death. A church was dedicated to him, and he was later envisioned a saint. Many people believe that it was the Saint Efisio that saved the population from the plague, since then and even to this day, it has been tradition to carry his statue from Cagliari to Nora

June 24th marks one of Sardinia’s most important religious holidays and figures, San Giovanni also known as St John Baptist; the saint is honoured with celebrations all over Sardinia, all villages and towns take part, so no matter where you are staying, you won’t be far from the festivities. It includes a procession and party on the streets, a feast and bonfires on the beach. It is believed that if you jump over the bonfire while making a wish, the saint will grant you your request if it is true and fair- however, we don’t recommend you do this!

The small town of Berchidda is the location of the Time in Jazz Festival, performances take place on the streets, in wooded areas around the town, in churches and by lakes. The festival was formed by the renowned trumpeter Paolo Fresu, one of the most famous musicians on the jazz scene. There is live music, dance and theatre by a huge range of international artists. The streets are also dotted with art exhibitions and crafts, with a range of workshops taking place. Berchiddi is nestled below a mountain scape, deep in the Sardinian countryside, it is an incredible place to absorb the surroundings and wonderful arts on offer. 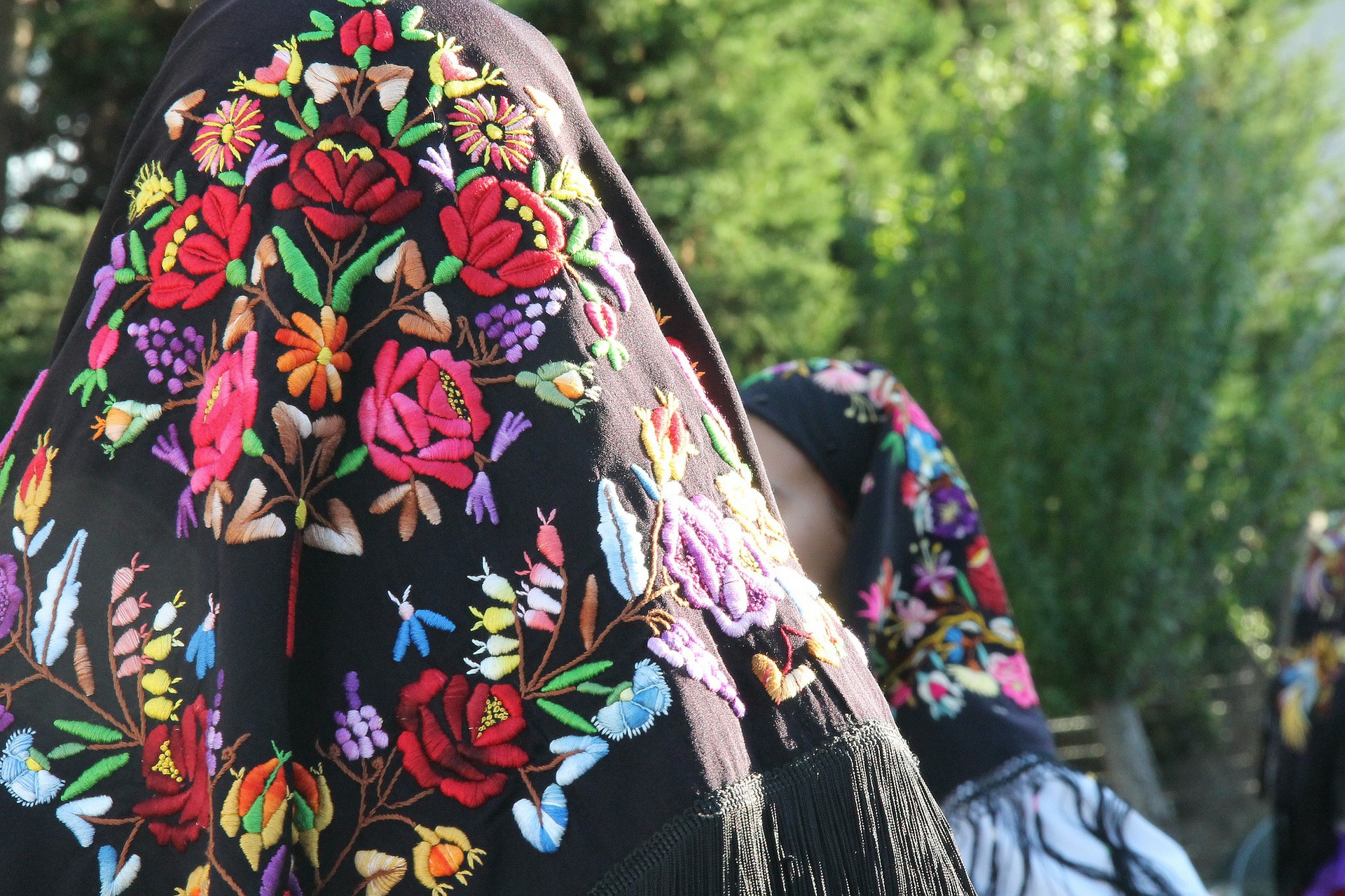 September hosts another of the islands more unexpected events. The Corsa degli Scalzi, also known as the barefoot race, is exactly what the name would suggest. Men take to the streets at the first sign of dawn, dressed in white and run shoeless, all the way from San Salvatore to a nearby village, while carrying a sacred statue. This event is a re-enactment of an attack and invasion on the town in the 1500’s, which led residents to protect and move the statue of a saviour from danger.

Within the Gennargentu National Park, high in the mountains, is the picturesque and captivating town of Desulo. The setting provides a dreamy backdrop which compliments and showcases the ancient traditions and workmanship that are still practised there today. The locals of Desulo invite travellers in November, to embrace the traditions, enjoy the art and craft exhibitions and involve themselves in the workshops.

With its deep Christian history, Italy is an incredibly charming country to visit at Christmas time, and Sardinia is no exception. On Christmas Eve, crowds of people gather at Alghero’s St Mary’s Cathedral to collectively sing the medieval hymn, the Signum Judici. The tradition dates back thousands of years and as the song echoes throughout the walls of the cathedral, it comes alive with light.

While you explore Sardinian traditions, there is no better way to learn about the ancient ways of the island than by joining in and enjoying one of the many established festivals and events that take places throughout the year. We would love to hear about your favourite Sardinian event, or which one you are planning on attending.