Famous for being home to St Francis of Assisi, Umbria has a rich history closely associated with religion and spirituality dating back to ancient times. Its ancient civilisations worshipped pagan and Roman gods before being swept by the wave of Christianity, with the following centuries seeing the birth of many saints, important figures, religious ceremonies and grand buildings.

Easily reachable from many of our villas, Umbria and its many important religious buildings make for one of the best places to visit in Italy. Not only are the majestic cathedrals and churches that stand today important to those who are religious, but they are also noteworthy places of pilgrimage for those fascinated by the local culture and architecture. Many of Umbria’s churches and cathedrals are also free of charge to visit, making them extremely interesting places to visit should you head to one of the region’s cities. 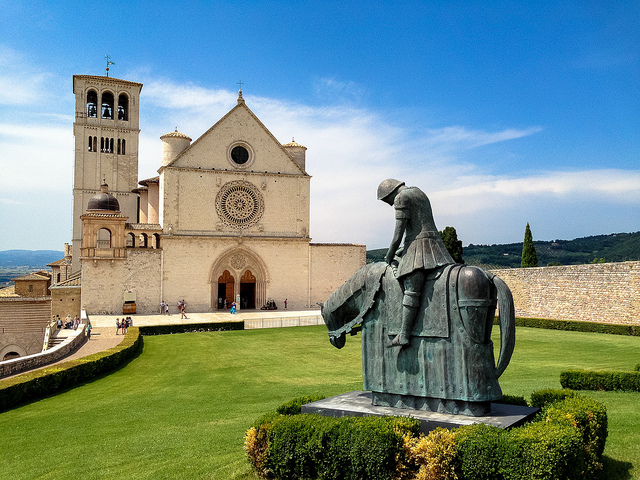 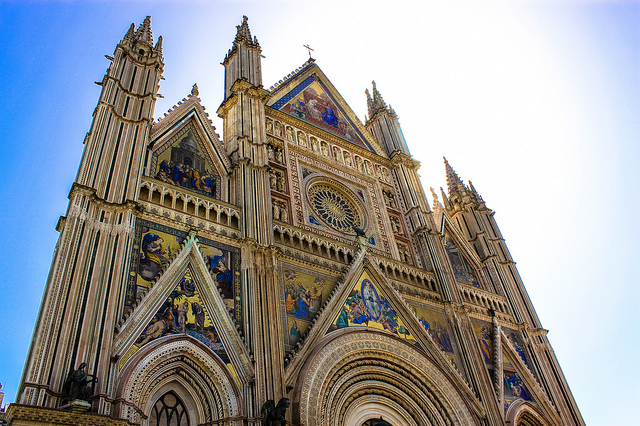 Located in the city’s Piazza del Duomo and first constructed in 1263, Orvieto’s cathedral is a striking example of Gothic architecture, decorated with elaborate mosaics. Inside the cathedral are several smaller chapels, with many embellished with important frescoes created by Luca Signorelli and Fra Giovanni. 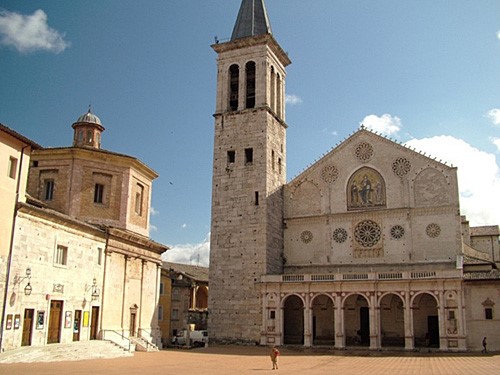 Built in a striking Romanic style, the Spoleto Cathedral was originally built in the 12th century, though it has seen Renaissance-style modifications and remodelling during the 15th and 17th centuries. The upper part of the façade sports a striking mosaic with a Byzantine design, while inside are many frescoes, sculptures and other artworks by significant Italian artists such as Pinturicchio. One set of frescoes illustrates the important Christian events of the Nativity, Annunciation, Assumption of Mary and the Coronation. 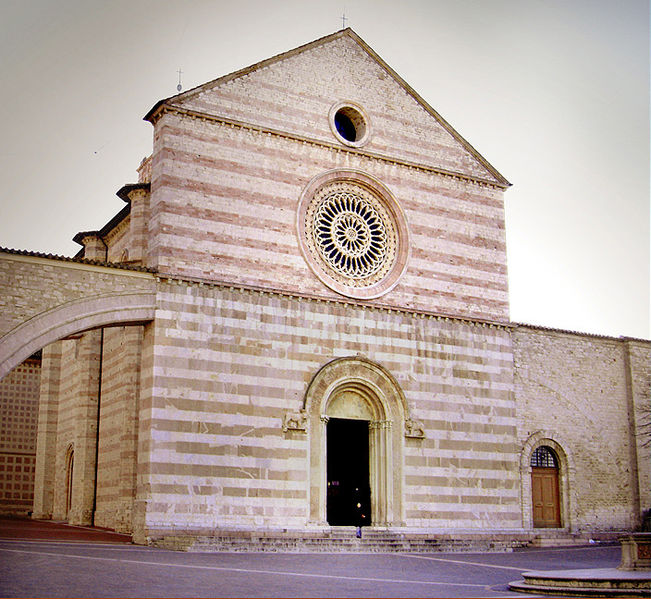 We’ve already touched upon one important basilica in Assisi, however, the Basilica di Santa Chiara is significant in that it is dedicated to another saint born here, St Claire. Made from pink stone mined from Mount Subasio, the basilica contains a number of precious frescoes which date from between the 12th and 14th centuries. The most ancient parts of the church are in fact the remains of the church there before it, the church of St Giorgio, while visitors can also visit the remains of St Clare in the crypt alongside a number of important relics. 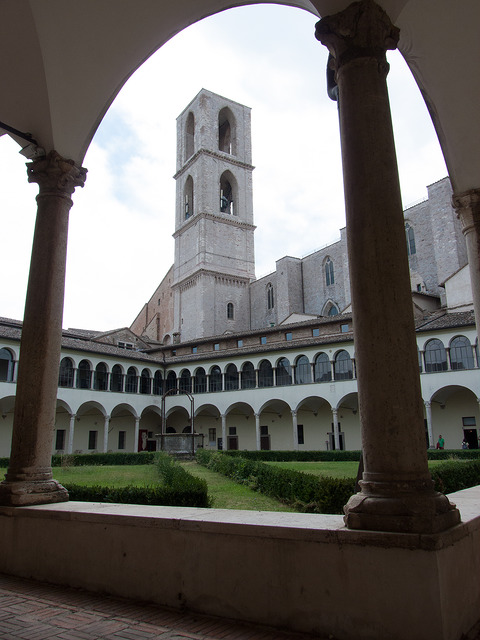 The largest church in all of Umbria, Perugia’s San Domenico church is home to not only a number of interesting artefacts but also the National Archaeological Museum of Umbria. From the original construction, the cloister and an enormous Gothic-style stained-glass window remain, while the bell tower, built in the 15th century, is another striking feature of the church. The interior also features a funerary monument to Pope Benedict XI and a rosary altar, constructed by Agostino di Duccio.