A Beginners Guide to the Italian Wine Regions

Posted on in Tuscany, Umbria

If you fancy yourself as a wine connoisseur, Italy is definitely the place for you. With over 800 wine grape varieties and several different designated wine growing regions, the country makes more wine than any other country on Earth. Despite being considerably smaller than its other wine-producing rivals, such as France and California, Italy has established itself as one of the most-popular producers of wine in the world. 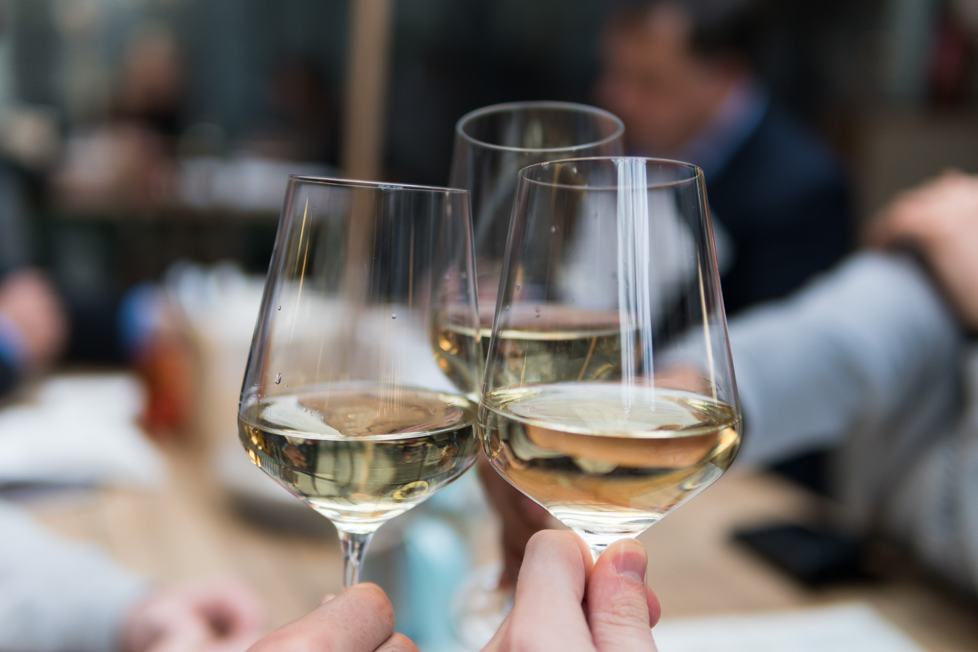 The sheer quantity of wine that Italy produces each year is phenomenal. However, that doesn’t mean that they have reduced the quality. With a vast range of different wines for each price range, you’re sure to find one to suit your taste.

If you’re planning a trip to the region, whether it be for a family holiday to enjoy a guided wine tour, you may wish to clue yourself up with a bit of background information about the favoured alcoholic beverage of choice. So, take a look at our list of everything you need to know below and be prepared to wow everyone with your knowledge!

Despite wine being produced in over 20 regions, there are a select few regions that are the frontrunners of producing the beverage. As an integral part of Italy’s culture, each region has different traditions and conditions that contribute to the production process. Due to varying microclimates and the heritage, you are likely to find differences when sampling the local wines. Below, we give you a run-down of some of the top regions.

Perhaps the most popular wine region, Piedmont is synonymous with some of Italy’s most popular red wines: Barolo and Barbaresco. Despite these being the most well-known wines from this region, both created using Nebbiolo – the regions native wine – this section of reds only makes up 3% of Piedmont’s wine.

Located in the Po River Valley, Piedmont is nestled between the Alps and the Apennines, with the highest quality wine being found towards the south. The varying conditions from the Alps and the Mediterranean, contrasting ice-cold air with the mild climate from the Med, covers the region with a thick fog that slowly disappears throughout the day. One of the benefits of this is that the land on higher ground is open to more sun rays, proving grapes with better growing conditions.

So, what wines are you most likely to find when visiting this wine region? 65% of Piedmont’s wines are red, with Barbera, Nebbiolo and Dolcetto some of the most popular. If you’re more of a fan of white, there are still a wide variety for you to sample. When looking for an enjoyable glass of white, Piedmont has a broad range of different tastes, from the medium-bodied, bitter Arneis to the cotton candy and lychee flavours of the Moscato.

It is in this region that you will find some of the most beautiful vineyards, so strolling amongst the grape plantation is sure to give you as much enjoyment and satisfaction as sampling the local wine itself! The best-known wine from Tuscany, Chianti, has been produced in the region since the 8th century BC and is made from Sangiovese grapes. The taste of these native grapes can vary due to the conditions in which they were grown, so expect a range of flavours from earthy to fruity.

One of the things that sets Tuscany apart from other wine regions in Italy, however, is the production of Super Tuscan Wine. In the 1960’s, Italians implemented an appellation system to control the designation of the grapes used in producing wine. These rules were seen as too restricted by some producers from Tuscany, as they controlled the harvest yield, the way in which they created the blend and the alcohol levels of the drink.

In order to combat these rules, producers of wine during the 1970’s coined the term ‘super Tuscan’. As the quality of Chianti wine was dropping, this allowed Italian winemakers to distinguish their product from the average ‘table wine’ which the beverage in the region was currently being marketed as.

When visiting Tuscany, Chianti is the obvious option to sample. There are eight different areas of the wine itself so that the taste can vary from glass to glass. Chianti isn’t the only wine that you should sample, however. The fruity flavours of the Trebbiano are also a popular choice for white wine fans, with Vin Santo offering the perfect flavour combination as a dessert wine.

In the north-east corner of Italy is Veneto, an increasingly important wine region thanks to its location and the climate in the area. Although smaller than other wine regions, since the 20th century there has been more wine generated in Veneto than in any other region in Italy. In fact, the UK’s most popular fizz, Prosecco, originates from this area.

Alongside Prosecco, Valpolicella and Soave are produced in Veneto, all offering different flavour combinations for you to sample whilst visiting the region. One of the reasons for the wide variety of wines is due to the vast array of grapes planted in the area. Over Veneto, there are 12 different grapes planted, with Glera being the most popular choice. In addition to this grape, Garganega and Pinot Grigio are the next most popular.

However, one of the most popular choices of wine, the fruity red of Valpolicella, is typically made from a mixture of three grapes: Corvina Veronese, Rondinella and Molinara. The Corvina Veronese is grown in over 18,000 acres of land in the region and had a slight almond undertone to the taste. Despite the vast number of acres dedicated to the growth of this grape, however, it is only the fifth most-planted grape in the area.

These are just a few of the wine regions in Italy that you should visit, with many more offering different varieties of the beverage. If you’re planning on travelling to the country and are looking for something a little different, why not book a stay in one of our villas in Abruzzo with a pool? This is the perfect place to experience the wine region of Abruzzo, another one of Italy’s serious wine regions.

We’d love to hear what your favourite region is for Italian wine, so get in touch on one of our social media channels to let us know!