Italy is renowned for being steeped in history with many historical sites and points of interest throughout the country. Additionally, Italy is home to 54 UNESCO sites, the most in any one country. Whilst you may have already heard of them in places like Pompeii, Rome and Florence, the rest of the country has an array of UNESCO sites which you may not have heard of. We have taken a look at five incredible sites which are well worth a visit when you are in the area. 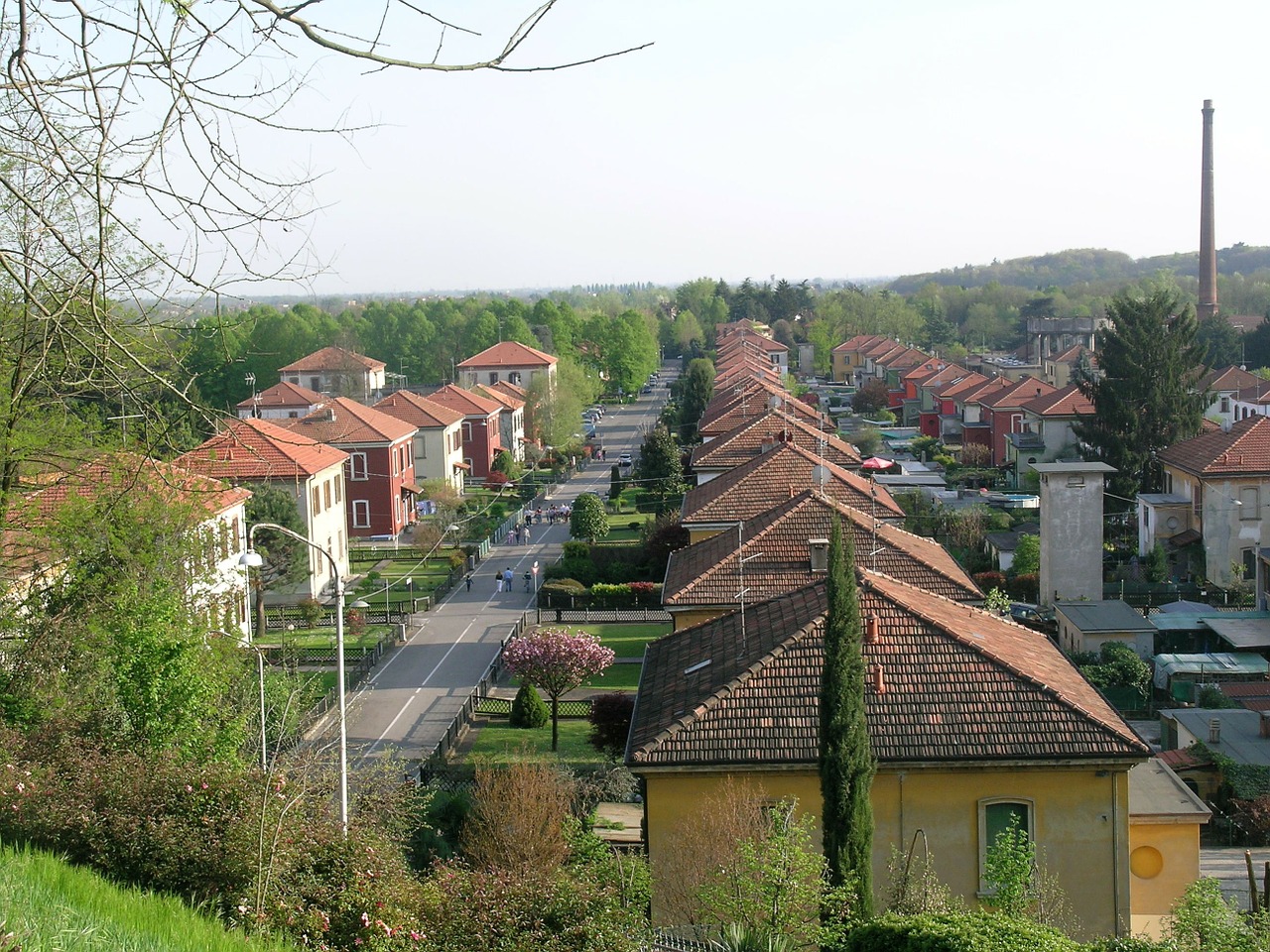 Located in Lombardy in Northern Italy, Crespi d’Adda is a stunning village built by Cristoforo Crespi in 1868. The reason for its construction was to provide Crespi’s workers with somewhere to stay. Additionally, it was built from nothing by the owner of the factory for his workers and their families. All of the workers were provided with homes, gardens, vegetable gardens and all necessary local services. Today, the village is inhabited by the descendants of the original workers. 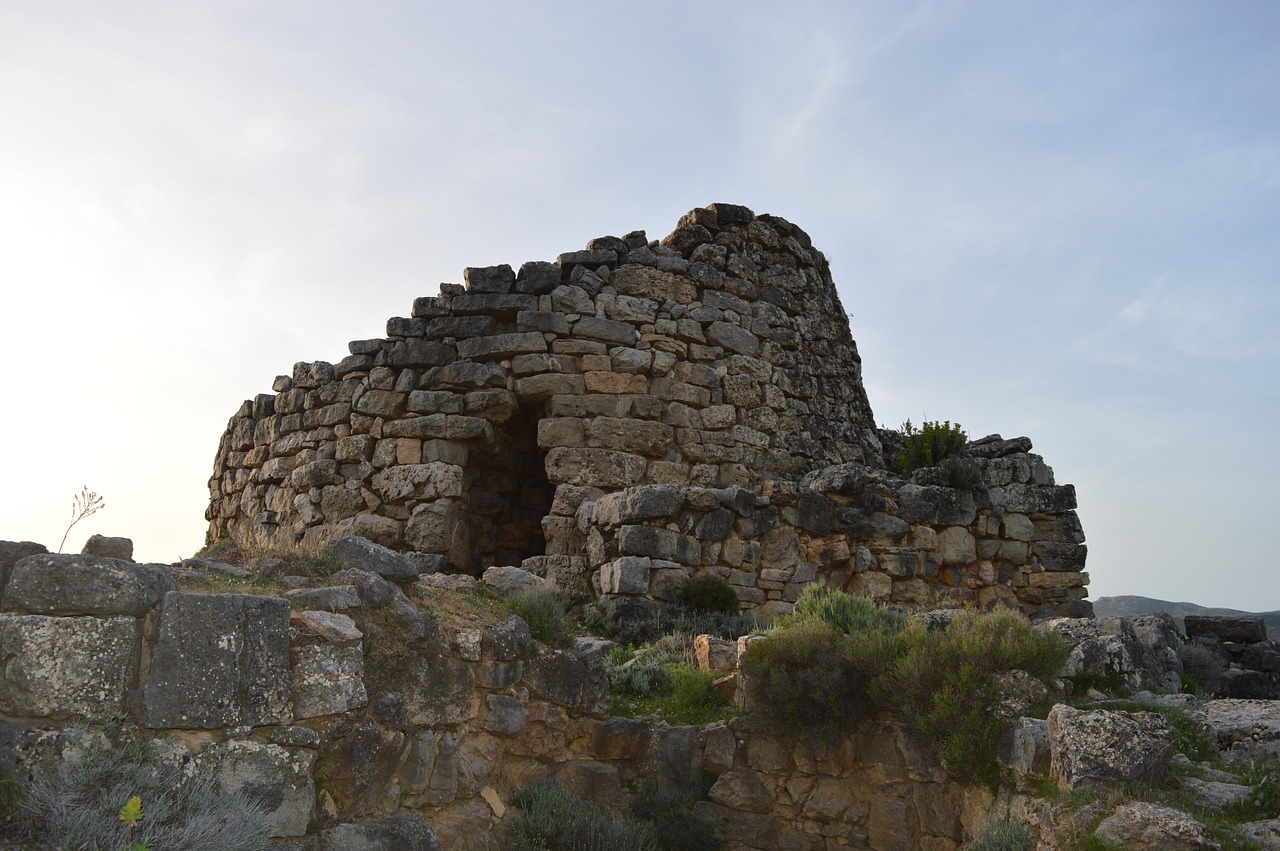 In Sardinia, you will find the ruins of over 7,000 Nuraghes throughout the landscape. These Nuraghes are huge domed-shaped towers made from rocks which can only be found in the region. These structures look like they defy the laws of gravity as heavy rocks were used to make the lower part of the walls, whilst lighter rocks and earth were used for the top of the dome. It is thought that these incredible structures were built between 190 and 730 BC, and today, no-one really knows what their purpose actually was! 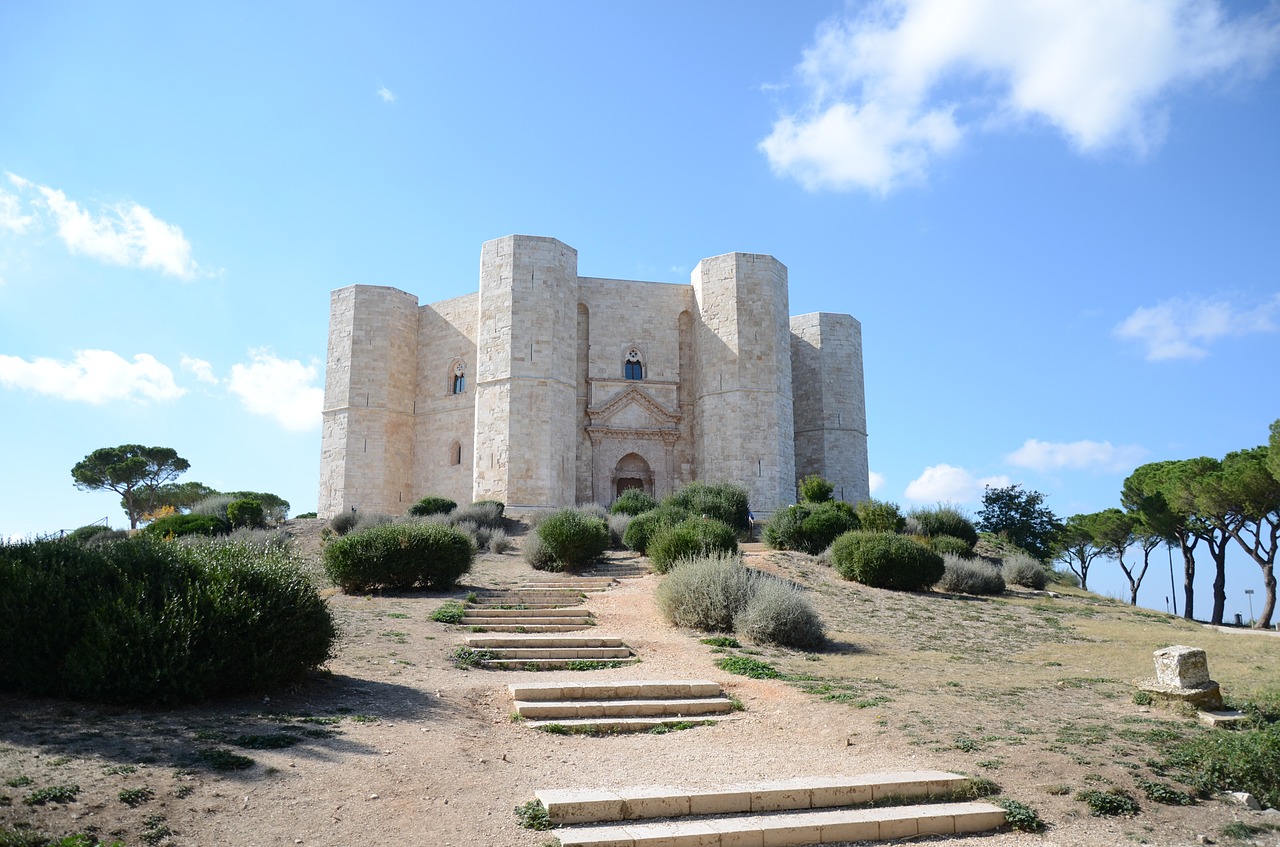 The Castel del Monte can be found in Puglia on a lonely small hill. In the 1240’s Fredrick ll, who was one of the most powerful Holy Roman Emperors, built this impressive castle which imposes on the land below. The castle itself has an intriguing octagonal shape made of limestone and quartz. Its modest dimensions, just 56 meters wide and 26 meters high, have baffled researchers for years. However, in the past it has been used as a refuge for plague victims as well as a prison, giving this structure a colourful history! 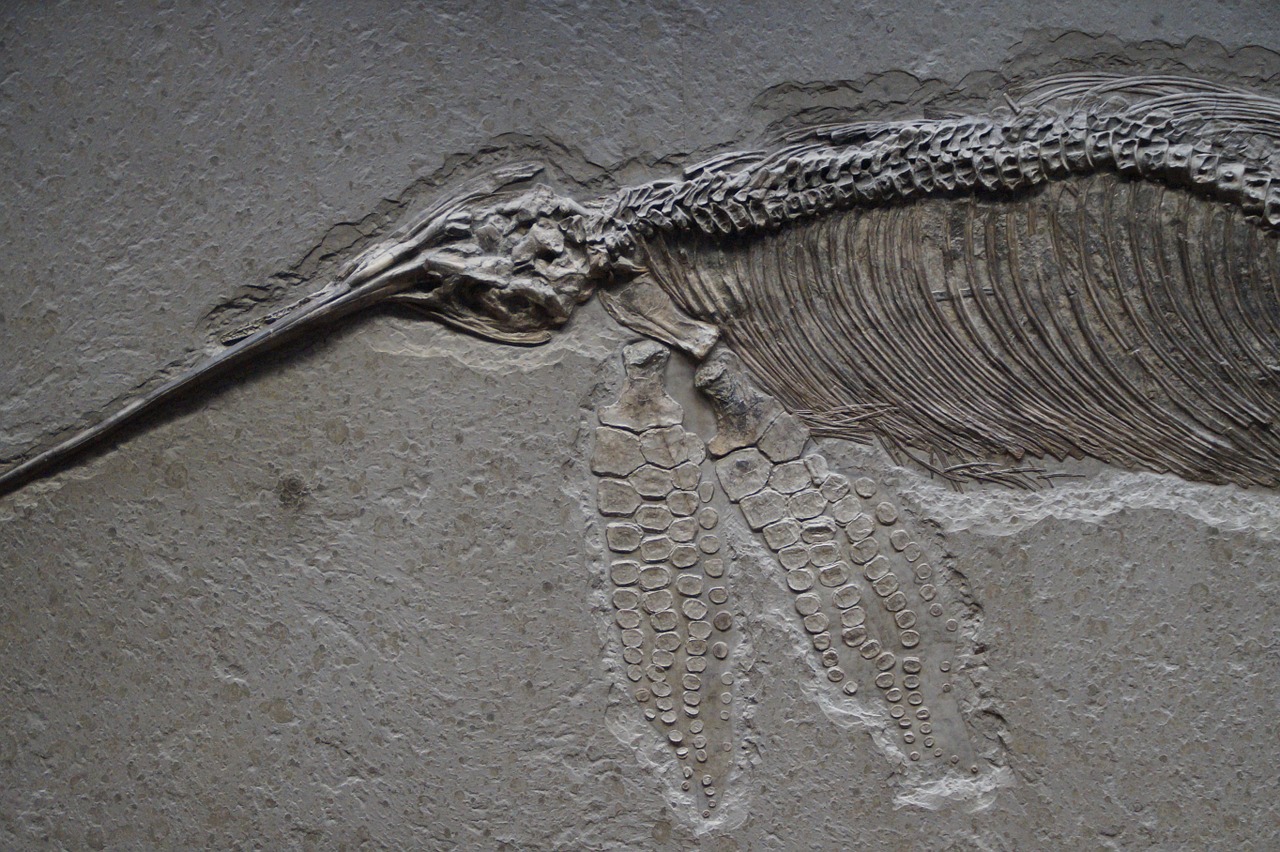 Located on the Italian-Swiss border, Monte San Giorgio, is a wooded mountain that sits right next to Lake Lugano. Sitting at just over 1,000 meters high and hidden by trees, it could pass as any other mountain but what makes it so different actually lies underground. Monte San Giorgio is known to have the biggest collection of marine fossils from the Triassic period. These fossils have been studied for over a hundred years and have provided complete skeletons of Placodonts, Nothosaurs, Ichthyosaurs and the Tanystropheus. These incredible finds have massively contributed to showing the evolution of vertebrates.

Arabo-Norman cathedrals of Cefalù and Monreale 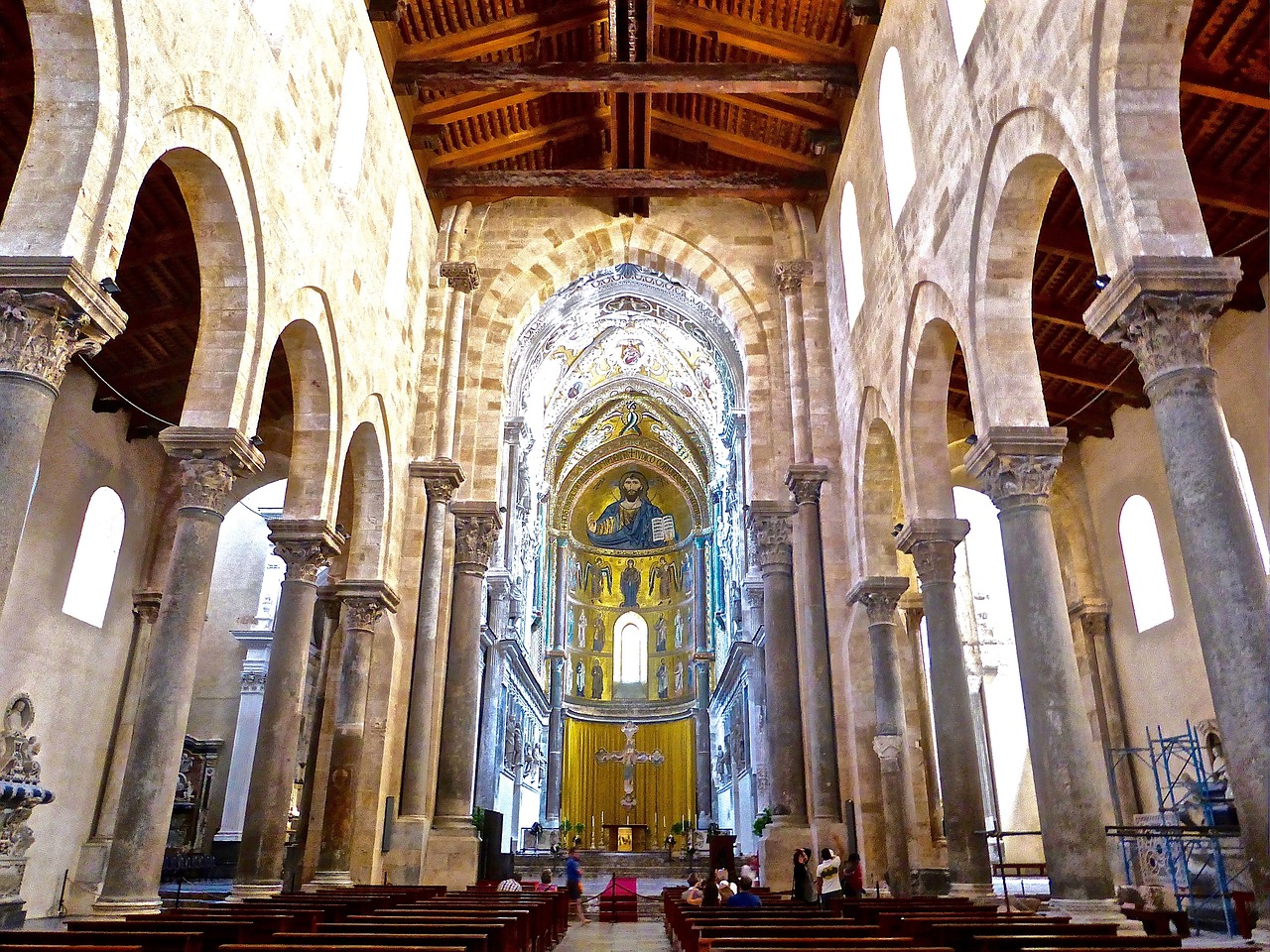 In Sicily, you will find Arabo-Norman cathedrals of Cefalù and Monreale. These two exquisite cathedrals capture the artistic zeitgeist of Palermo over 900 years ago. Due to the Norman rule between 1072 and 1194, Palermo was such a mix of different cultures. That then led to the rise of incredible forms of different architecture known as Arab-Norman. These two cathedrals are perfect examples of this and show how different styles overlapped in Sicily years ago.

Sicily has a wonderful array of wonderful areas to visit, offering a unique experience that isn’t entirely typically Italian due to the island’s independence. We have a vast range of holiday villas in Sicily which will serve as the perfect base whilst exploring this wonderful region.

These are just five of the many UNESCO sites which can be found throughout Italy. Do you know any lesser-known sites? Let us know using our social media channels!